Q1 GDP Plunges 4.8%, Biggest Drop Since The Financial Crisis With news that the Gilead Remdesivir trial had reportedly met its primary endpoint hitting coincidentally just seconds before the Q1 GDP print, and with newswires initially reporting the GDP erroneously as a positive 4.8% print, it was clear that the real number would be a disaster, and sure enough moments later newswires reversed and reported that Q1 GDP was in fact, a worse than expected negative 4.8% , the biggest drop since March of 2009, and officially marking the start of the US recession 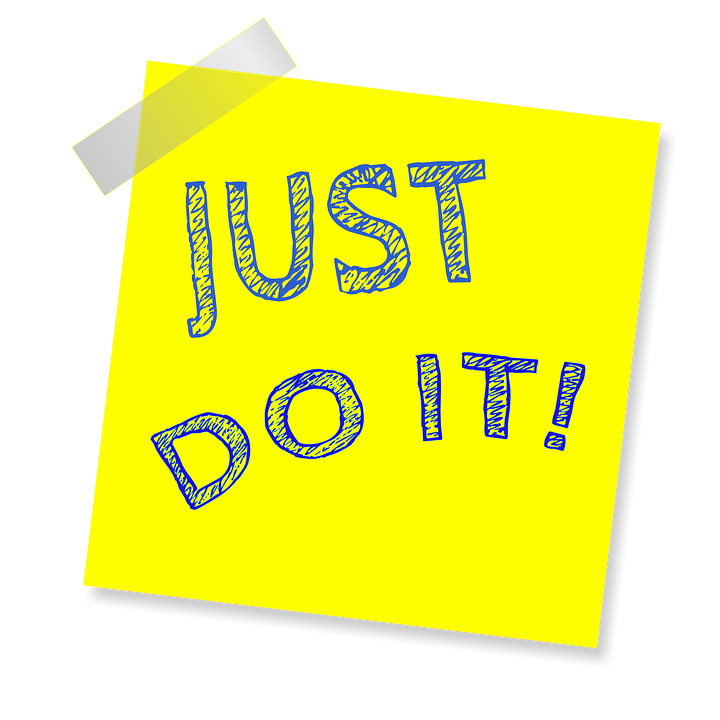